The report presented to the 20th National Congress of the Communist Party of China calls for the expansion and more balanced distribution of high-quality medical services. CGTN visited the city of Shenyang, where northeast China’s first national health center is under construction.

People line up in corridors and elevator lobbies, which is what is usually seen in tertiary hospitals across China. The situation in pediatric clinics is even more critical, as some parents travel hundreds of miles simply because they don’t trust their local clinics or the facilities are unavailable in small towns.

Li Jiujun, deputy director of the pediatric emergency department at Shengjing Hospital (SJH) of China Medical University, believes such centers can ease the pressure on the healthcare system.

“The center will be commissioned in 2024. We plan to provide high-quality healthcare coverage for the entire North East region and play a leading role in the diagnosis and treatment of rare and serious diseases. , in line with national standards,” Li said. 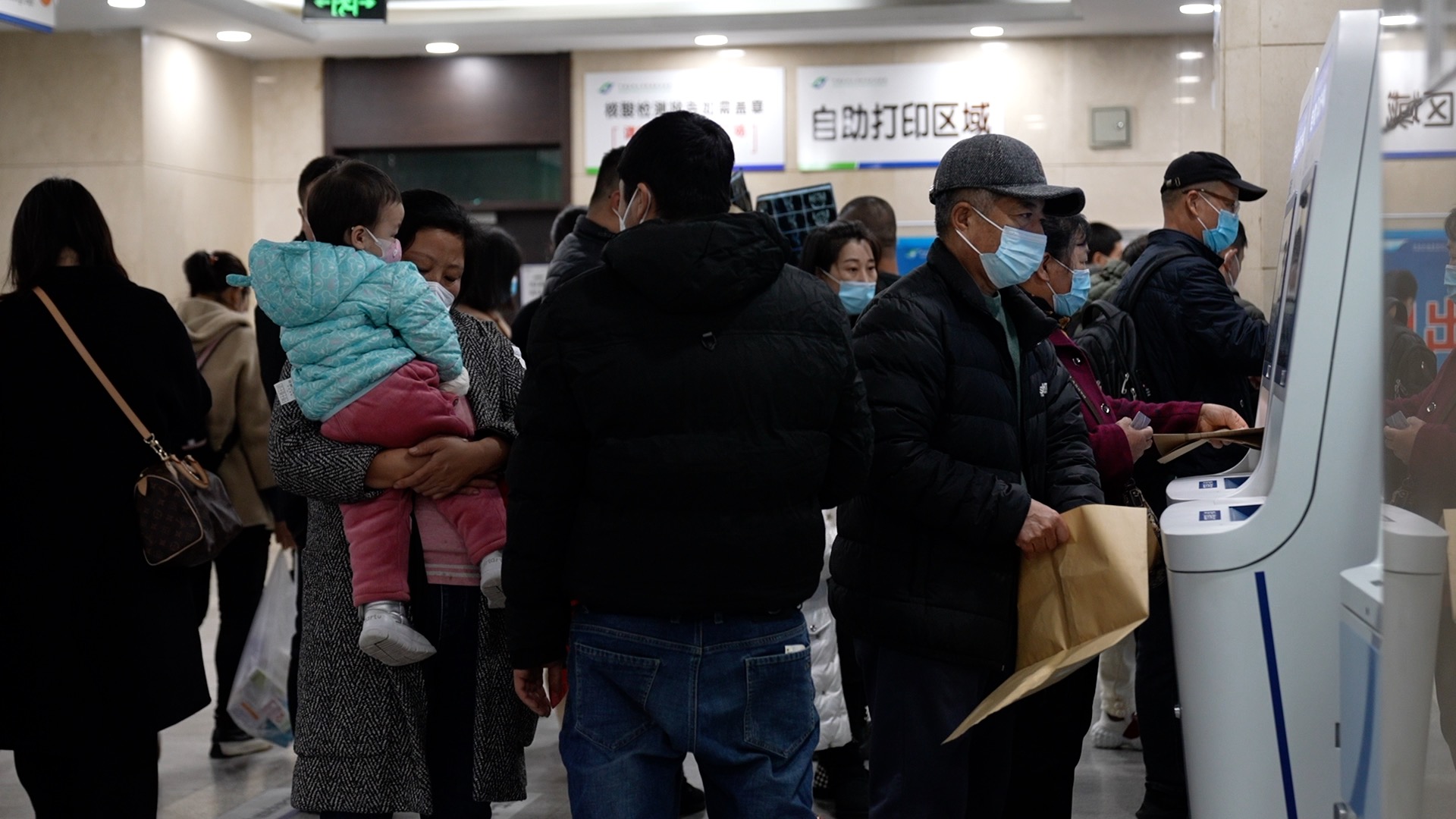 According to the National Health Commission (NHC), the number of visits to top hospitals increased by nearly 24%, from 1.8 billion in 2020 to 2.2 billion last year. Take pediatrics for example, the country has a very large number of children and it is difficult to ensure that every child receives quality medical services close to home.

“The central government has and will continue to carry out strict assessments for this project, not only for the medical services we provide, but also for our resources in education, research and development, disease control and prevention. and day-to-day management,” said Zhao Yuhong, secretary of the SJH hospital.

However, the shortage of pediatricians has long been a problem in China. According to the NHC, the number of physicians practicing pediatrics was about 118,000, or 0.53 per 1,000 children aged 0-14, while in developed countries the number is 0.8 to 1, 5.

“It will be a learning curve for us in mobilizing talent. We will divide our talents into units and train medical staff for different roles and departments, the most important being to have more young pediatricians to meet national demand. “, added Zhao.

The construction of 50 national health centers is currently underway across the country, all of which are expected to be commissioned during the period of the 14th five-year plan (2021-2025).